9 short experimental films by the “modern master of transgressive cinema,” Usama Alshaibi. Traumata, Organ Molly, Self-Contained, Slaughtered Pigtails, Convulsion Expulsion, Runaway, Gash, Patient & Spoiled.
“His work is characterized by a combination of dark humour and a gleeful celebration of what deemed by mainstream culture to be deviant behavior…” -Jack Sargeant (from Deathtripping the Extreme Underground)
https://vimeo.com/ondemand/solaranuscinema 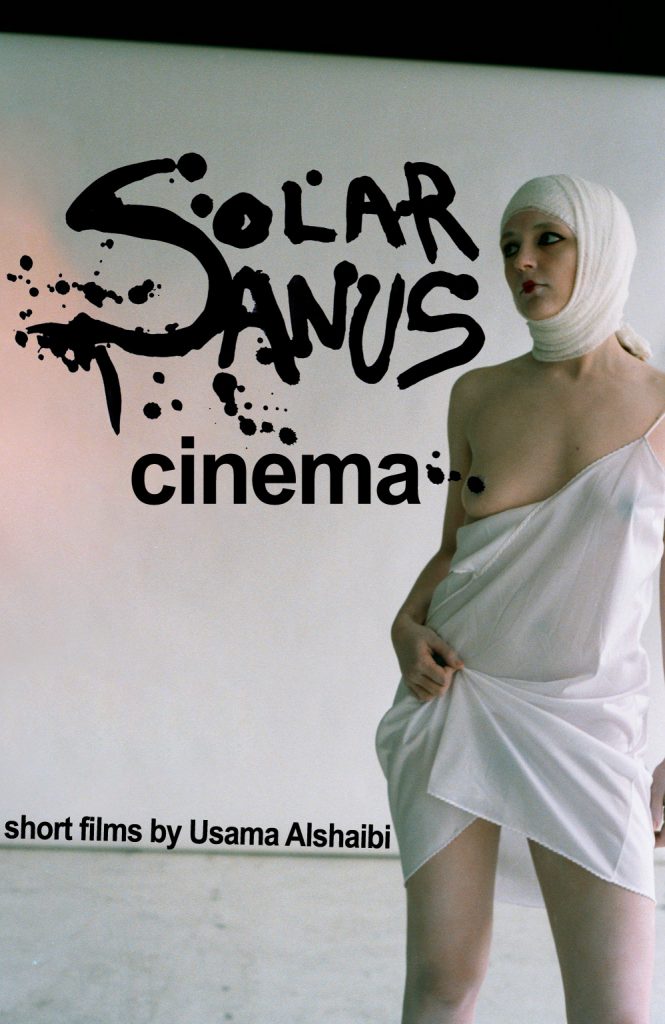